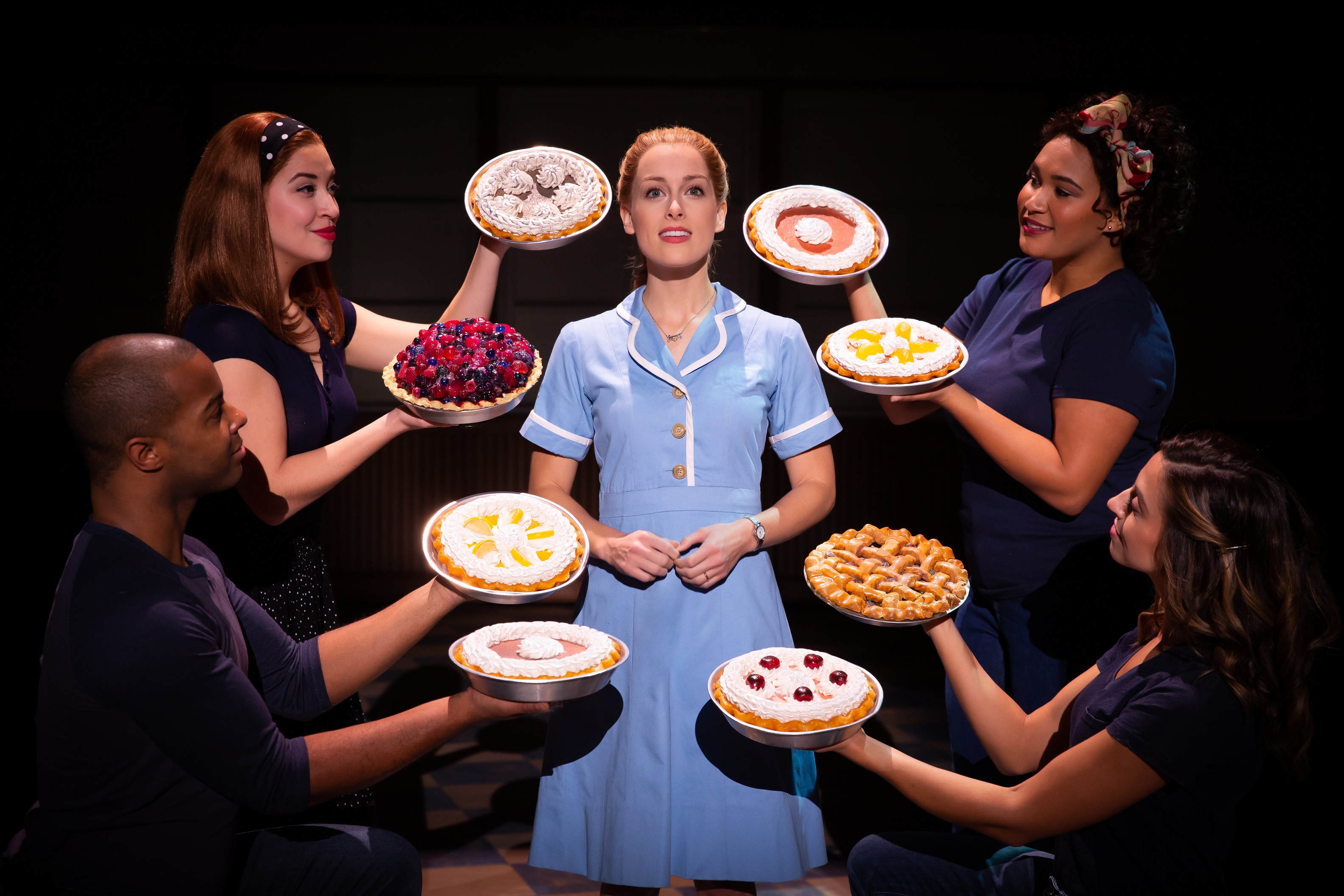 Waitress is based on the 2007 movie written by Adrienne Shelley. Music and lyrics are written by GRAMMY award-winning, singer-songwriter sensation Sara Bareilles, who recently appeared on the Graham Norton TV show, performing the hit song from the show She Used To Be Mine. With a book by Jessie Nelson, direction by Tony-award winner Diane Paulus and choreography by Lorin Latarro, Waitress has garnered multiple awards and nominations in both America and the UK, receiving acclaim from both audiences and critics alike.

Waitress opened on Broadway on 24th April 2016 at the Brooks Atkinson Theatre, where it ran until 5th January 2020. Waitress celebrated its official opening night at the Adelphi Theatre in London’s West End on 7 March 2019. In addition to London, Waitress is currently on a North American tour, and is set to open in Australia, Holland and Japan.

Waitress tells the story of Jenna, an expert pie maker in a small town, who dreams of a way out of her loveless marriage. A baking contest in a nearby county and the town’s new doctor may offer her a chance at a new life, while her fellow waitresses offer their own recipes to happiness. But Jenna must find the courage and strength within herself to rebuild her life. This beautiful musical celebrates friendship, motherhood, and the magic of a wellmade pie.

Booking information:
Tickets available in person at the Box Office on High Street West, also from the Ticket Centre on 0844 871 3022* or online at www.ATGtickets.com/Sunderland*

*Calls cost up to 7p per minute plus your standard network charge. Booking fees may apply to telephone and online bookings. 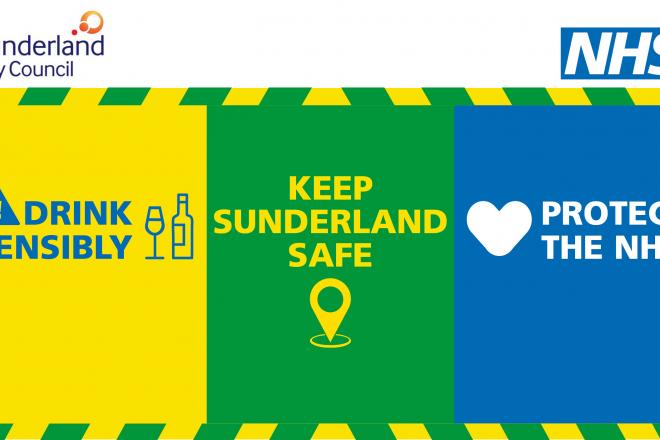 THE BRIDGES SHOWS IT’S A CUT ABOVE…

1 July 2020
SUNDERLAND shoppers are being given the head’s up – with plans for a new salon to open in the Bridges.
Image 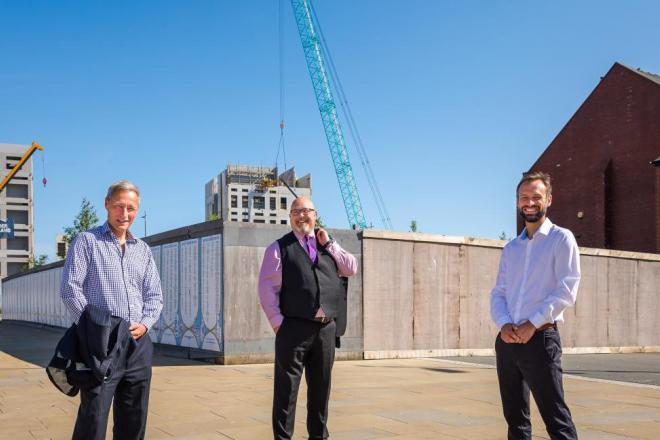 30 June 2020
Work on a new hotel that will stand in the centre of Sunderland is set to get underway.
Read more news