Two Sunderland businesses are cushioning the blow caused to the environment by unwanted furniture – by giving it a new lease of life.

City centre store, Harrison and Brown, often get furniture traded in or are asked to remove old items when a customer buys a replacement.

And owner Mandy Brown wanted to find a way of doing something with these discarded pieces, rather than throw them away or have them end up in landfill.

She discovered Andyman Upcycling based at Jacky Whites Market at the Bridges and asked if they would like the pieces that the company inherited from a variety of sources.

And now, thanks to Andyman Upcycling owner Andy Buddin’s crafty touches, the furniture has a new, unique look – and is ready to take pride of place in someone’s home again.

“It seemed a huge shame to me that this furniture would just get thrown out or destroyed,” said Mandy of Harrison and Brown at Holmeside.

“And I thought there must be something else we could do with it. I found out about Andy and I asked if he wanted it – for nothing – so that he could do it up and then hopefully resell it.”

Andy, who has run his company from Jacky Whites Market for nearly two years, prides himself on turning unloved furniture into a unique creation, and was delighted when Mandy got in touch.

“It’s a brilliant arrangement and it also shows two Sunderland businesses who are really supporting each other, which is now more important than ever,” he said.

“I was very surprised when she first contacted me but it’s worked really well. The first item I sold was a chest of drawers which otherwise would have just been thrown out and the person who bought it said she’d gladly have paid £100 more for it.

“It’s also helping the environment by not destroying furniture that we’re able to create something beautiful with.”

Along with repurposing old furniture, Andy also takes bespoke commissions from anyone wanting to give an item a new look.

Sharon Appleby, Head of Business Operations at Sunderland BID, said this was a fantastic example of two businesses being able to support each other.

“These are two great companies which are not in competition with each other and have found a really productive way to work together,” said Sharon.

“It’s something that would be great to see more of and we would definitely encourage other businesses in the city centre to find ways to partnering up for their mutual benefit.” 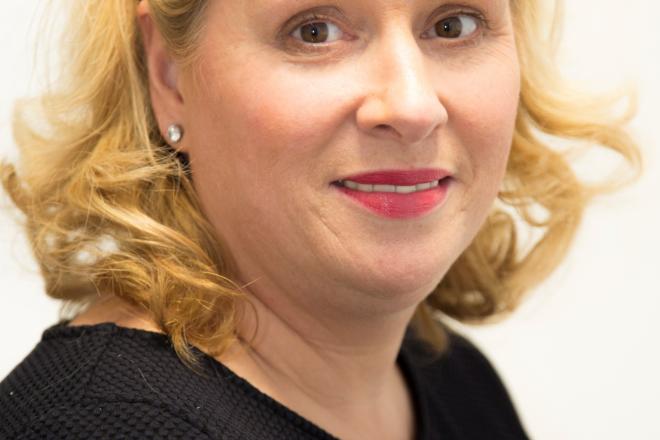 GIVE THE GIFT OF A CITY TO CLIENTS THIS CHRISTMAS…

26 November 2020
Businesses can treat clients and colleagues this Christmas, to a gift card that lays a whole city at their feet.
Image 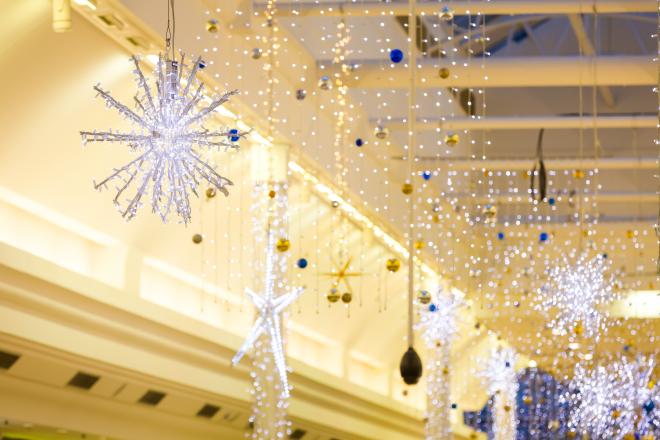 BRIDGES GIVES THE OPPORTUNITY FOR A GO BIG CHRISTMAS…

24 November 2020
Sunderland's the Bridges is giving retailers and shoppers a much-needed boost, with plans for extended opening hours until Christmas.
Read more news