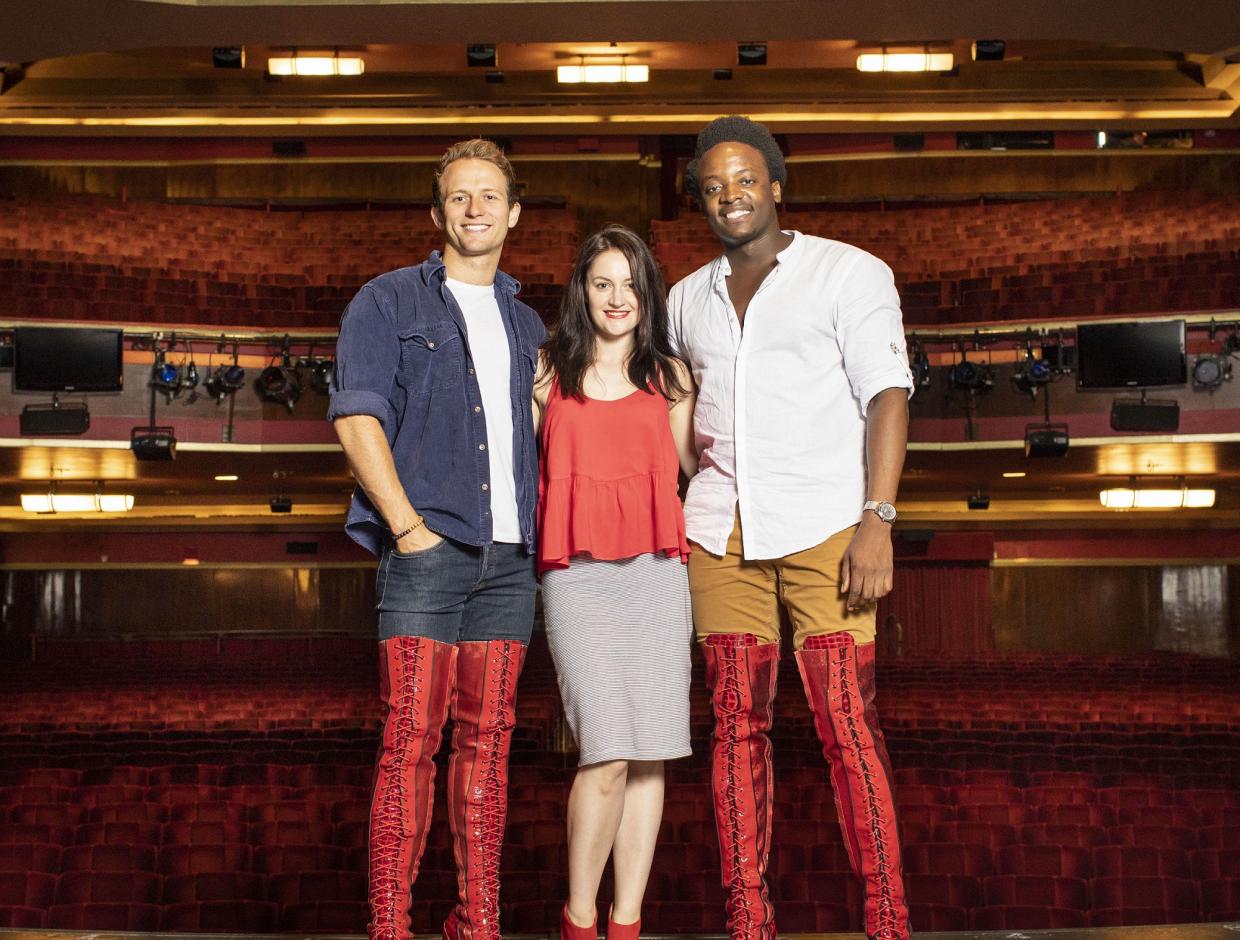 Kinky Boots, the winner of every major Best Musical award, is pleased to announce casting for the upcoming UK tour. Kayi Ushe will play the role of Lola, Paula Lane, known for her role as Kylie Platt in Coronation Street, will play Lauren and Joel Harper-Jackson will play Charlie, with a date at Sunderland Empire, 24 June – 6 July 2019.

With a book by Broadway legend and four-time Tony® Award-winner Harvey Fierstein (La Cage aux Folles), and songs by Grammy® and Tony® winning pop icon Cyndi Lauper, this joyous musical celebration is about the friendships we discover, and the belief that you can change the world when you change your mind.

Inspired by true events, Kinky Boots takes you from a gentlemen’s shoe factory in Northampton to the glamorous catwalks of Milan. Charlie Price is struggling to live up to his father’s expectations and continue the family business of Price & Son. With the factory’s future hanging in the balance, help arrives in the unlikely but spectacular form of Lola, a fabulous performer in need of some sturdy new stilettos. 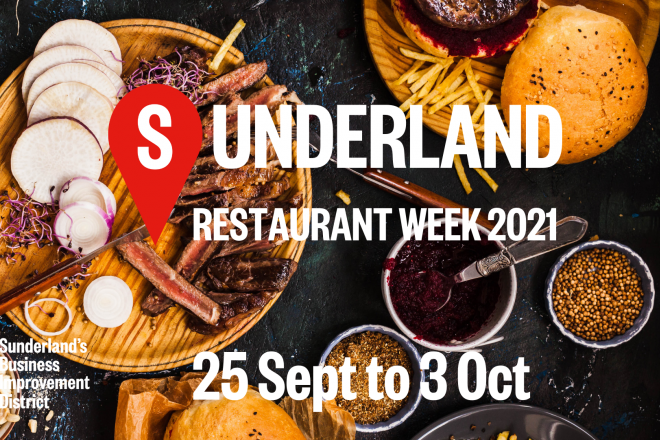 Sink your teeth back into Sunderland’s Restaurant Week!
Free
Image 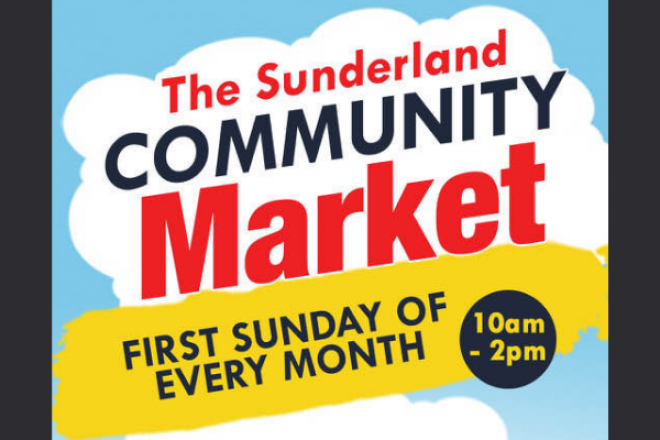 Enjoy a monthly Sunday market with local businesses from 10 am to 2 pm.
City Centre
Free
Image

Enjoy a monthly Sunday market with local businesses from 10 am to 2 pm.
City Centre
Free